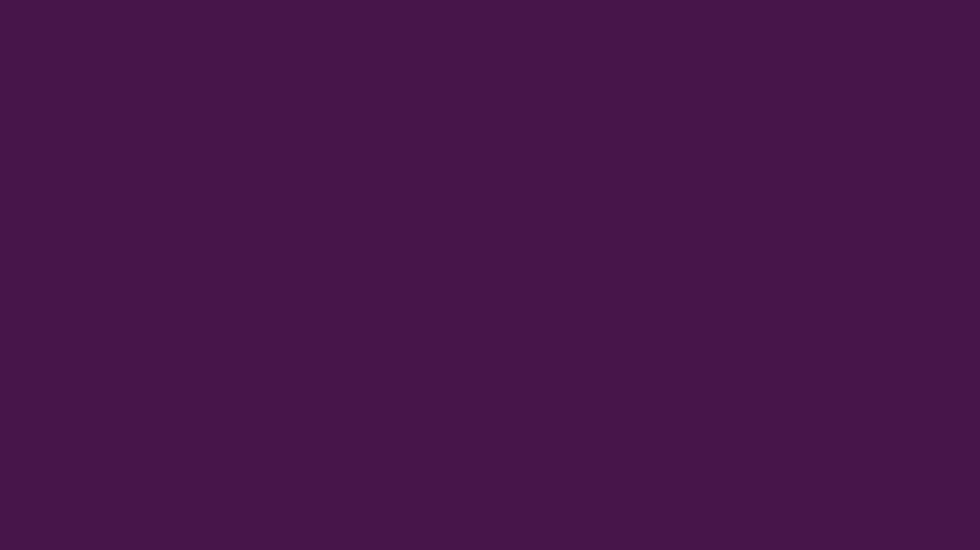 Here is a highlight of some of the ongoing Rett syndrome research that is currently occurring across the globe.

Dr. Juan Ausió, PhD (Canada).  Professor Ausió is a cell biologist in Victoria, British Columbia, who is interested in identifying how MeCP2 accomplishes its functions within the nucleus of cells. Professor Ausió’s work was some of the earliest to challenge the common view that MeCP2 functioned primarily to silence gene activity in the brain, setting the stage for a better understanding of the very complicated nature through which MeCP2 normally functions. He is currently comparing how different mutant forms of MeCP2 affect the normal organization of chromatin the nucleus, and delineating how normal modifications of MeCP2 in cells (e.g., phosphorylation) regulate how it executes its functions.

Yi Sun, PhD (China and United States). Dr. Sun is a basic scientist who maintains two research laboratories; one in China and one in Los Angeles. Her research focuses on identifying the mechanisms through which neural stem cells develop into the different types of mature cells that reside within the brain; namely neurons, astrocytes, and oligodendrocytes. The proper function of MeCP2 is essential for these cells to properly mature, and Dr. Sun is using transcription and protein profiling to identify how the absence of MeCP2 causes an interruption of the maturation process. Recently, using genome-editing procedures in monkey embryonic stem cells, Dr. Sun led a team of scientists that generated the first monkey model of Rett syndrome.

David Katz, PhD (United States). Professor Katz is a neuroscientist whose primary interest relates to identifying how the neurotrophin BDNF regulates the function of specific neural circuits in the brain. One of these circuits is essential for normal breathing function, and Professor Katz has shown increasing BDNF levels in mouse models of Rett syndrome improves their irregular breathing rates, as well as some of their other Rett-like symptoms. The normal regulation of BDNF activity in the brain is highly complex, and Professor Katz is working to tease out which of these mechanisms are impaired by the absence of MeCP2, and develop strategies to restore normal BDNF activity within the brain.

Stuart Cobb, PhD (United Kingdom). Dr. Cobb is a neuroscientist in Glasgow, Scotland, who is investigating how the absence of MeCP2 affects the functional properties of brain regions responsible for learning and memory, cognition, and mood. His work has shown that neurons lacking MeCP2 do not communicate with each other as efficiently as “normal” neurons do. However, his work has also shown that this impaired communication state is not permanent, as restoring functional MeCP2 to the neurons corrected this deficiency. Recently, his group has also become interested in testing gene therapy possibilities in mouse models of Rett syndrome. Work from his group showed some improvements could be attained in mouse models of Rett syndrome following gene therapy delivery of functional MeCP2 into the brain, thereby setting the stage for more detailed examination of whether gene therapy could be used clinically to treat Rett syndrome.

Bruria Ben-Zeev, MD (Israel). Dr. Ben-Zeev is a pediatric neurologist who specializes in childhood development conditions, autism-spectrum disorders, and different forms of epilepsy. She is the Chair of the pediatric neurology department at Sheba Medical Center located outside of Tel Aviv, and the head of their Rett syndrome clinic. Dr. Ben-Zeev has been interested in why epilepsy is so prevalent in Rett syndrome patients, and is charting which anti-epilepsy drugs show the best effectiveness in patients with different MECP2 mutations. She is also interested in whether or how the neurotrophin BDNF may contribute to Rett syndrome epilepsy, and is testing whether or not a specific genetic form of BDNF may predispose patients to seizures. Currently, Dr. Ben-Zeev is conducting a small clinical trial in Rett syndrome patients testing whether the drug copaxone – which increases BDNF levels – affords clinical improvement.

Christina Cardoso, PhD (Germany). Professor Cardoso is a basic scientist whose research focuses on defining how MeCP2 functions to maintain the proper structure of chromatin in the cell nucleus. Her work has shown that different mutant forms of MeCP2 cause different effects of the hierarchical structure of nuclear DNA. By doing so, Dr. Cardoso has provided insight into which regions of the MeCP2 protein are critical for providing this aspect of MeCP2 function, and has advanced our understanding of the many things MeCP2 does.

Dr. Jason Lerch, PhD (Canada). Dr. Lerch is a basic scientist in Toronto who specializes in the use of sophisticated imaging procedures to unravel how the brain is affected by specific genetic mutations, and whether affected areas can be improved by specific treatment strategies. He has had an interest in Rett syndrome for several years, and using MRI in mouse models of Rett syndrome, has provided a detailed account for how the absence of MeCP2 affects precise regions of the brain. He is currently working to test whether specific brain regions that are affected by the absence of MeCP2 can be returned to normal by specific treatment strategies.